Welcome to 21st Century Press. We are an innovative and creative publishing house, that does more than publishing books. Keep reading to learn about what we can do for you.

We are a creative publishing house working with amazing people making life-changing books. Have a look at some of our latest work below.

We Simply Connect Your Book
To Your Vision

We value your message and the book you desire to be read by the masses. We will be with you every step of the journey from the idea to opening up that first box of books fresh off the press.

At 21st Century Press, creating a culture for author-centricity is the core mindset behind how we approach publishing books to an ever changing world.

We want our authors to feel as if they are an integral part of our publishing family. Our interest lies in long-lasting, life-changing relationships with our family of authors that have the ability to inspire the world for good so together we can effect change in our readers.

As part of 21st Century Press family, our resources enable us to grow our authors’ brands and careers, build stronger platforms to disseminate their content to the masses and foster passionate readers who thrive on inspiration.  We are committed to providing the best author experience, creating content for readers in all formats, and truly working for a greater purpose.

We provide experienced professionals who lead our authors through the publishing process, teach best practices, and prepare books for their ultimate launch to a global marketplace. We provide an editorial service for all of our titles.

Through our partnership with Atlas Book Distributors, we are proud to offer every author full, nationwide distribution across an immense network of booksellers including Amazon, Barnes & Noble, and Baker & Taylor.

Our team works with authors to generate national, and international exposure. These professionals work directly with the authors to align around a marketing campaign that will maximize an author’s message.

“For one who reads, there is no limit to the number of lives that may be lived, for fiction, biography, and history offer an inexhaustible number of lives in many parts of the world, in all periods of time.”

Have a look at a month in the life of 21st Century Press,
and keep up with the ever-changing publishing world. 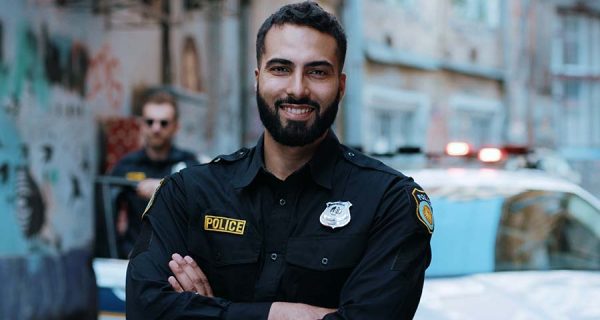 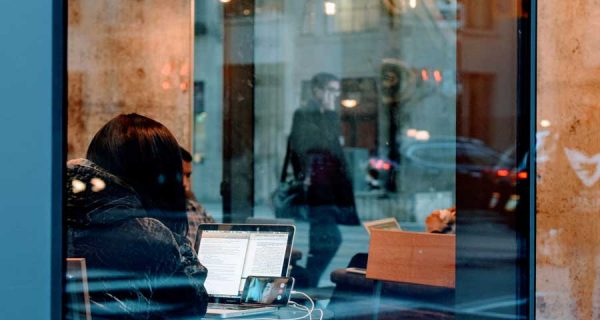 The best thing you can do

This was taken from a blog...good stuff INTERN is feeling extremely wonderful and happy today and wanted to… 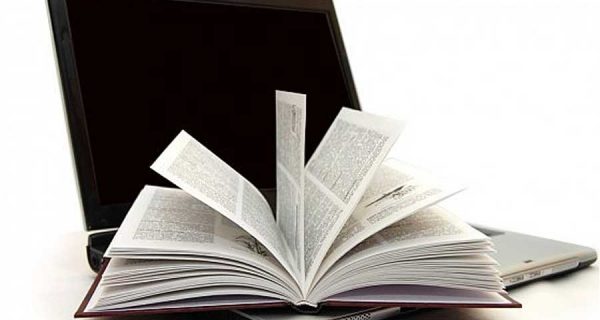 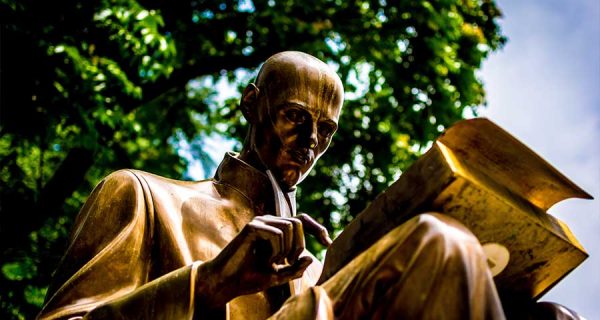 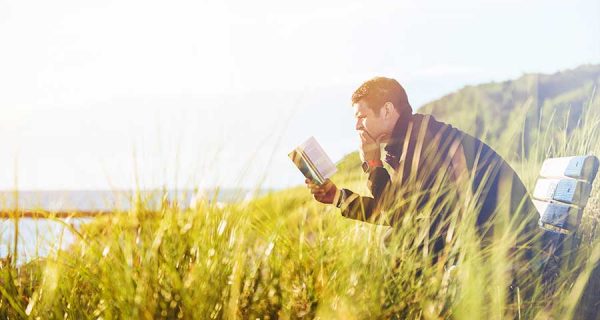 Cost of book and Marketing Plan for 21st Century Press GETTING YOUR BOOK PRINTED AND INTO THE CHANNELS: Option one:… 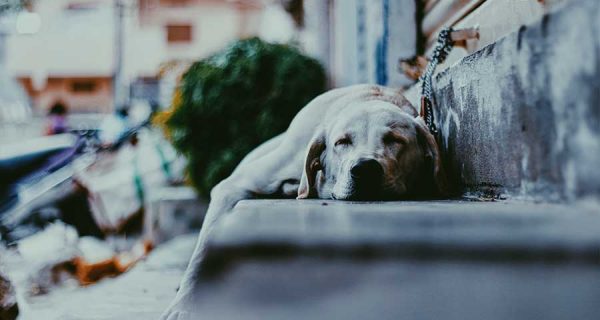 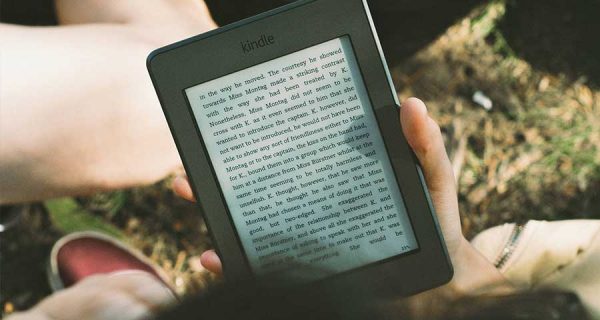 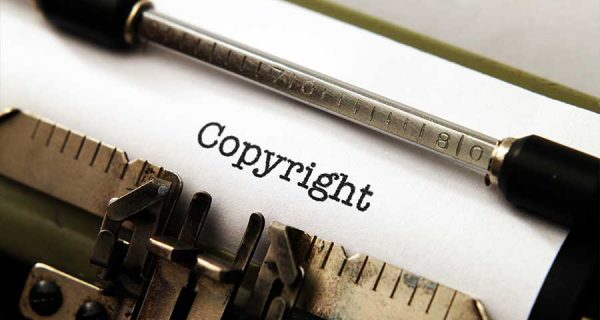 Welcome to your introduction to intellectual property law. Here goes: Ideas can't be copyrighted. It's the expression of… 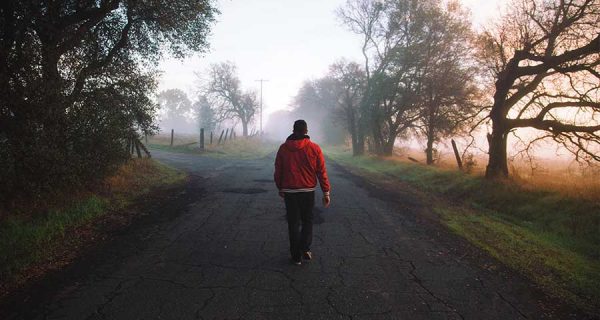 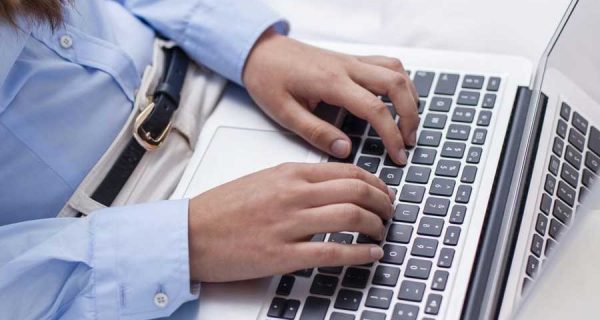 The Basics from the master Normally, I don't like to give people advice about writing. I prefer to… 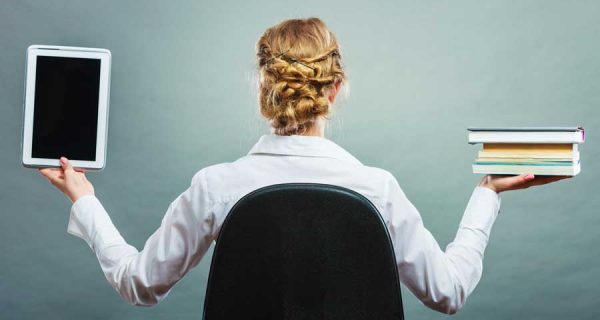 Do Readers Really Prefer Their Dusty Old Paperbacks To E-Books? Today, 23 percent of all male adults and…

21c Digital Is keeping with the future of the printed word in a digital age. 21st Century Press… 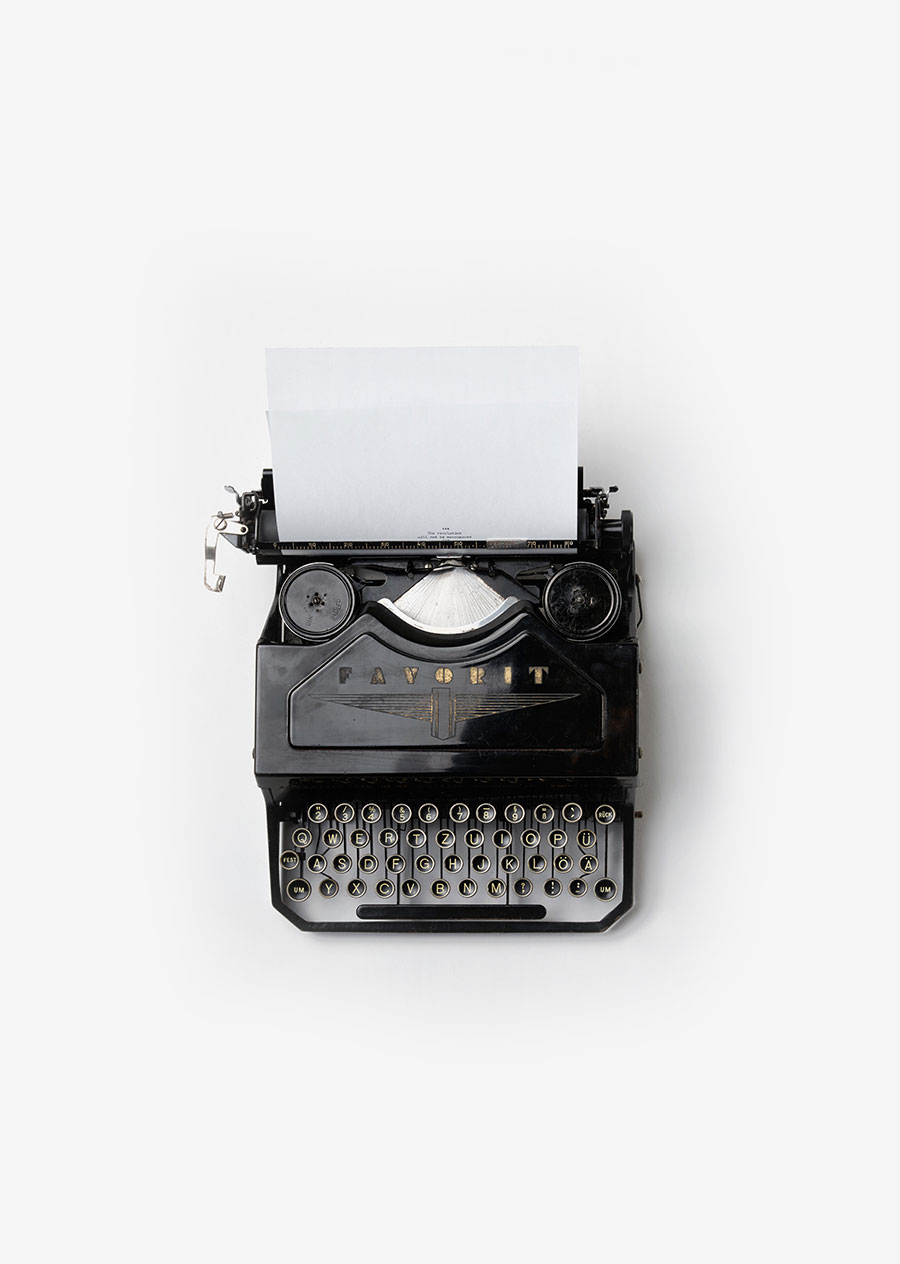 If you have a manuscript and want it published, feel free to email or call Lee Fredrickson at:
lee@21stcenturypress.com

If you have a manuscript and want it published, feel free to call