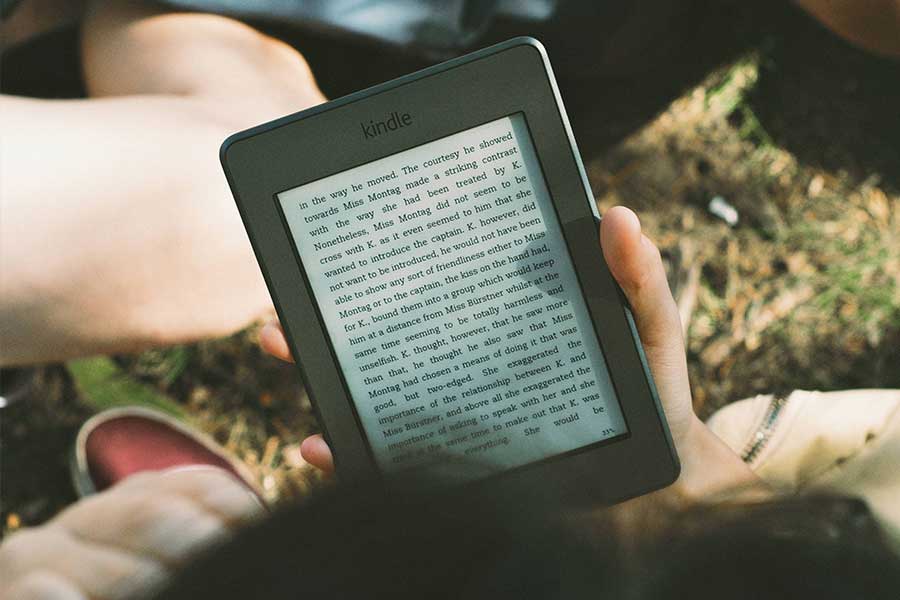 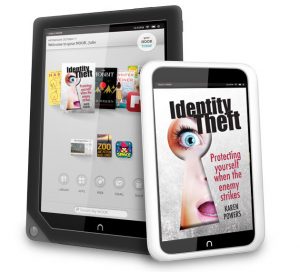 One of the largest all-platform publisher for ebooks conducts an informative yearly survey of its authors. The survey is not only useful for gauging the success of various sales strategies. It also provides valuable information on marketing trends.

At 21st Century Publishing Group we utilize the pre-order feature of Amazon.com. The best way to get sales is by pre-orders and pre-release marketing. We try to spend at least three months marketing it – through reviews, interviews, ads – before your publication date. Otherwise, your book will hit the market with a whimper instead of a bang.

If you are thinking of publishing your book, it’s worth taking the time to read the full report. Highlights are below.

The ebook sales power curve is extremely steep – This isn’t a surprise, but for the first time we share some numbers along the curve. A few titles sell fabulously well, and most sell poorly. An incremental increase is sales rank is usually matched by an exponential increase is sales. Despite the steep sales curve, a lot of Smashwords authors are earning a good income from their books. Your opportunity as a Smashwords author or publisher is to do those things that give you an incremental advantage so you can climb in sales rank.

Readers prefer longer ebooks – We observed this in the prior surveys. Longer books sell better, and when you view the data through the prism of the power curve, it becomes clear why longer books give authors such a huge sales advantage.

Pricing – The highest earning indie authors are utilizing lower average prices than the authors who earn less, but this doesn’t mean that ultra-low prices such as $.99 are the path to riches. $2.99 and $3.99 are the sweet spots for most of the bestsellers.

FREE still works great, but it’s losing some mojo – Free remains one of the most powerful books marketing tools because it makes it easier for readers to take a risk on an author brand that is unknown or untrusted. Free ebooks, according to our data derived from iBooks downloads, generated 39 times more downloads on average during our survey period than books at any price. The effectiveness of free is down dramatically compared to our 2013 (91X) and 2012 (100X) survey results. While there is still much-untapped greenfield opportunity for indies to leverage free, I expect the effectiveness of free will continue to decline as more authors learn to take advantage of it. If you’ve never utilized free, now’s the time to do so before your window of maximum opportunity closes further.

Preorders yield sales advantage – When we launched preorders in 2013, we knew anecdotally from our early alpha tests that preorders gave authors a sales advantage. The 2014 Survey is the first time we’re able to share aggregated results, and the results are strongly suggestive that ebooks born as preorders sell more copies and earn the author more money than books that don’t utilize preorders. I think preorders today are where free was five years ago. The first authors to effectively utilize preorders will gain the most advantage, just as the first authors to enter new distribution channels gain the most advantage. Five years from now once all indies recognize that preorders are a no-brainer essential best practice, the effectiveness of preorders will decline. Also revealed in the data is the fact that most Smashwords authors (and therefore, most indies) ARE NOT utilizing preorders yet despite our aggressive promotion of this exciting new tool. The authors who heeded our advice, however, are reaping the rewards.

Series yield sales advantage – For the first time, we examine the performance of series books. This new analysis is enabled by the fact that in September we launched Smashwords Series Manager which allows us to capture enhanced metadata on series. The results are interesting! Series books outsell standalone books. We also look at the characteristics of series. I’ll want to do more with series in our 2015 survey.

Best-performing series have longer books – Not a surprise, but the implications are significant. If you imagine the power curve overlaid on the series data we share, you see why authors who write full-length books in their series have an advantage over authors who break books into smaller chunks. Also interesting, we found series books under 50,000 words are especially disadvantaged. This is not to say that you can’t become a bestseller writing shorter novellas. Multiple Smashwords authors have had success here. But what the data does tell me is that successful novella writers might achieve even greater success if they write full-length. The data appears to suggest that series books under 50,000 words might create friction that makes readers incrementally less willing to buy.

Support our Law Enforcement Petition
The best thing you can do

This was taken from a blog...good stuff INTERN is feeling extremely wonderful and happy today and wanted to fill the…

Cost of book and Marketing Plan for 21st Century Press GETTING YOUR BOOK PRINTED AND INTO THE CHANNELS: Option one: The author…

Welcome to your introduction to intellectual property law. Here goes: Ideas can't be copyrighted. It's the expression of the idea…

Email or mail your manuscript today If you choose to mail the manuscript and want your material to be returned,…

The Basics from the master Normally, I don't like to give people advice about writing. I prefer to offer advice…

Do Readers Really Prefer Their Dusty Old Paperbacks To E-Books? Today, 23 percent of all male adults and 33 percent…

21c Digital Is keeping with the future of the printed word in a digital age. 21st Century Press has formed…