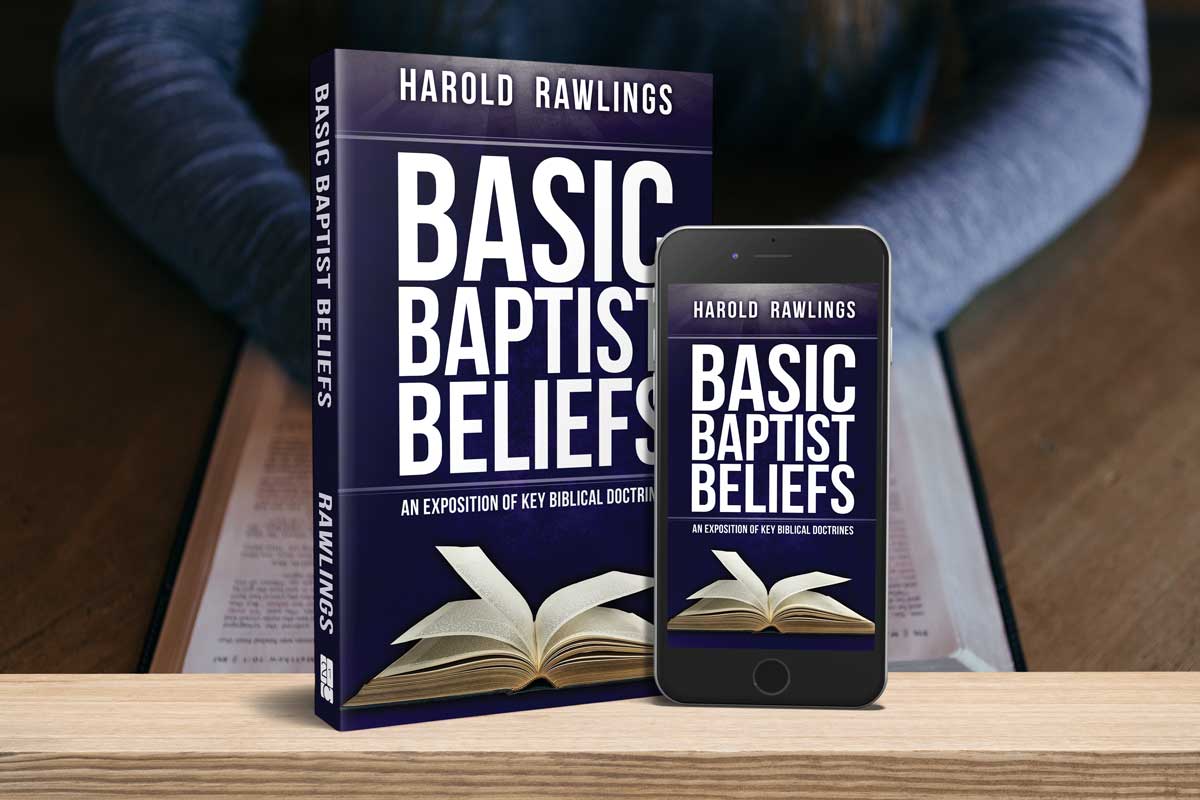 What every Christian should know about life.

The purpose of this book is to be a source for the principal teachings of the Bible from a Biblical viewpoint. It is not intended for scholars; rather it is to serve as a handy guidebook for laymen as well as beginning theology students, assisting them in grasping some of the foundational beliefs that distinguish Believers in Jesus Christ. Not only can theology be a captivating study, it is essential for Christians to know what they believe.

Key Biblical doctrines are addressed that include:

Harold Rawlings (Ph.D. Louisiana Baptist University) preaches and lectures in churches, institutes, conferences, and seminars worldwide. He is especially in demand for his lecture that details the fascinating and little-known history of how the English Bible came to be. Rawlings’ first book, Trial By Fire, has received praise from noted religious leaders.

We live in a culture in which people increasingly base some of the most important life decisions on experience,”how they feel about a certain situation or idea. If it feels good, do it,” is a commonly heard maxim. Even in the Christian realm, feelings and emotions are often elevated above doctrine in importance. Although emotions can play a powerful and positive role in the Christian’s journey through life, they are far too unreliable and fluctuating to become the basis for one’s belief system. The Bible does not say, “The just will live by emotions,” rather, “The just will live by faith” faith in what God has revealed in His Word. Indeed, without such faith it is impossible to please God (Heb. 11:6).

Some allege that people will no longer listen to doctrine. “It’s too divisive,” they complain. However, it is my contention that this is entirely false. Not only can theology be a captivating study (“the queen of the sciences,” as it was once called), it is essential for Christians to know what they believe. The Apostle Peter confirmed this when he urged his readers to be prepared to give an answer(Greek apologia, a defense) to anyone who might raise questions about their Christian beliefs (1 Pet. 3:15).

Twice in his letter to the church at Philippi, Paul speaks of his yearning to defend (apologia) the gospel (Phil. 1:7, 17). We are not to be silent when challenged to defend the Faith, regardless of the risks (for Paul it meant imprisonment and torture); but if we are not acquainted with the basic tenets of Christianity, we are likely to remain speechless when confronted by skeptics, either those who have a genuine interest in Christianity, or those seeking to lead us down the slippery slope of false doctrine. Furthermore, not being acquainted with the teachings of the Bible, Christians are likely to be “blown about by every wind of doctrine,” frequently changing their minds about what they believe, easily duped by some clever religious charlatan who makes a lie sound like the truth (Eph. 4:13, 14). 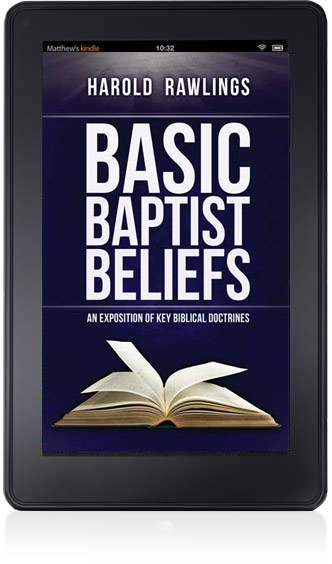 In a world of religious confusion, every Christian needs to know what they believe. This book provides the foundation for Their faith in God. You can download the Kindle version or pdf version of this book and other books written for Christian growth as a gift from 21st Century Ministry Resources, just for signing up. Look for News of our coming new releases in the iGrow series and other Life Group and family study books. We feel it is our mission to provide affordable books to ministries like yours. The print version of Basic Baptist Beliefs and iBelieve can be purchased through us at a discount to ministries. Please contact Dr. Lee Fredrickson at lee@21stcenturypress.com for more information.

The purpose of this study is to meet a widely felt need for an up-to-date and concise source book on the principal teachings of the Bible. It can be used for Life Groups or small group Bible Studies.

The twelve lessons in this book are designed so that one’s Bible becomes a necessary tool to fully understand them. After all, what the Bible says about a matter is much more important than what any human says about it. Most of the Scripture references are not quoted, the rationale being that the author felt it would be more beneficial for the reader to look up and read the references from the Bible itself. For a complete study on Bible Doctrines, download Believe with 42 chapters of in-depth reading.

The perfect first book for believers beginning to grapple with the great teachings of Scripture.