Listen to worldwide bestselling author, Mark Victor Hansen, from the Chicken Soup for the Soul book series (500 million copies sold), as he talks about Chapter 11: FACING IT? I Did Too.

Download Janet’s ebook now in your favorite format for iPad or Kindle. 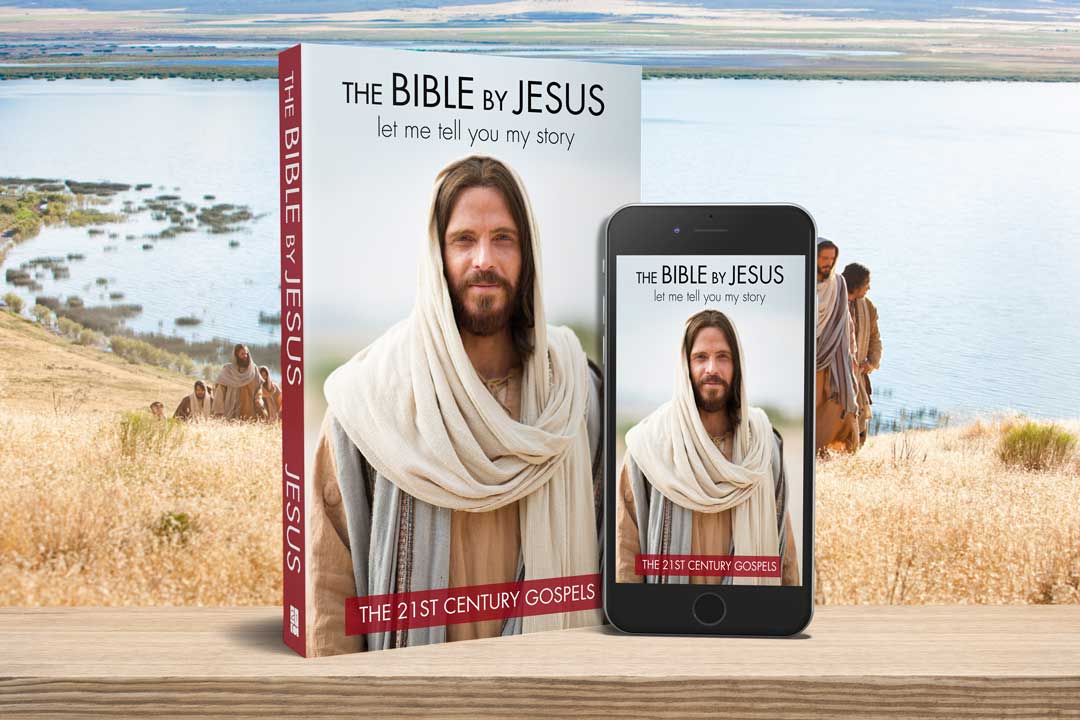 The Bible by Jesus