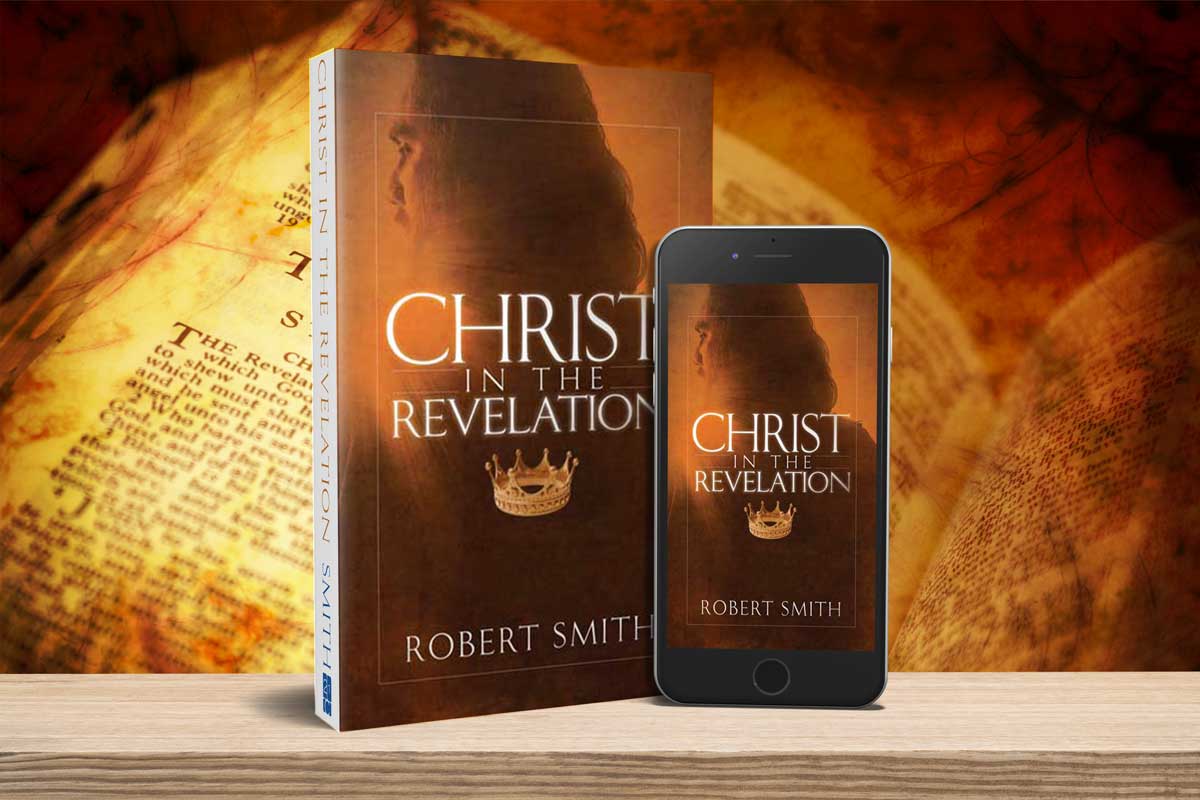 Discover Christ in the Revelation.

There are over 2000 books written on the Revelation. However, in Robert Smith’s 60 years of research on the book of the Revelation of Jesus Christ, he has felt that, by in large, most authors have missed the real theme by dwelling mostly upon the auxiliary matters instead of the main subject, which is the Lord Jesus Christ and His latter-day Revelation.

So, for many years, he has tried to dig out all the appearances of Jesus in the text. Just as the Messiah of the Old Testament is hidden in symbolic and cryptic shadows. Jesus in the Revelation is mostly hidden behind the scene. You find Him in Heaven and appearing only in suggestion or behind symbolic metaphors. He seldom names Himself or points attention to Himself directly. It is for that reason that Jesus said, “Search the scriptures for they are they which speak of me.”

In Christ in the Revelation you will find that Christ is present in all of the scenes, directing the action, but He is seldom named. You are invited to follow through the text of this book as we look for Jesus Christ, for it is, after all, The Revelation of Jesus Christ.ABOUT THE AUTHOR 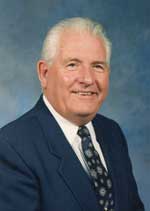 Robert Smith has had a wide ministry to the Evangelical Church world as well as his service to God and Country. He is well known as a researcher of deeper Biblical truth; his specialty being Bible prophecy. He has served on numerous national and state organizations as well as serving for 12 years as a lecturer and instructor for the National Center for Constitutional Studies. He has traveled to Israel over 40 times. He lives in Colorado with his wife of 60 years, and they have three children, Raymond, Marilyn and Regina.