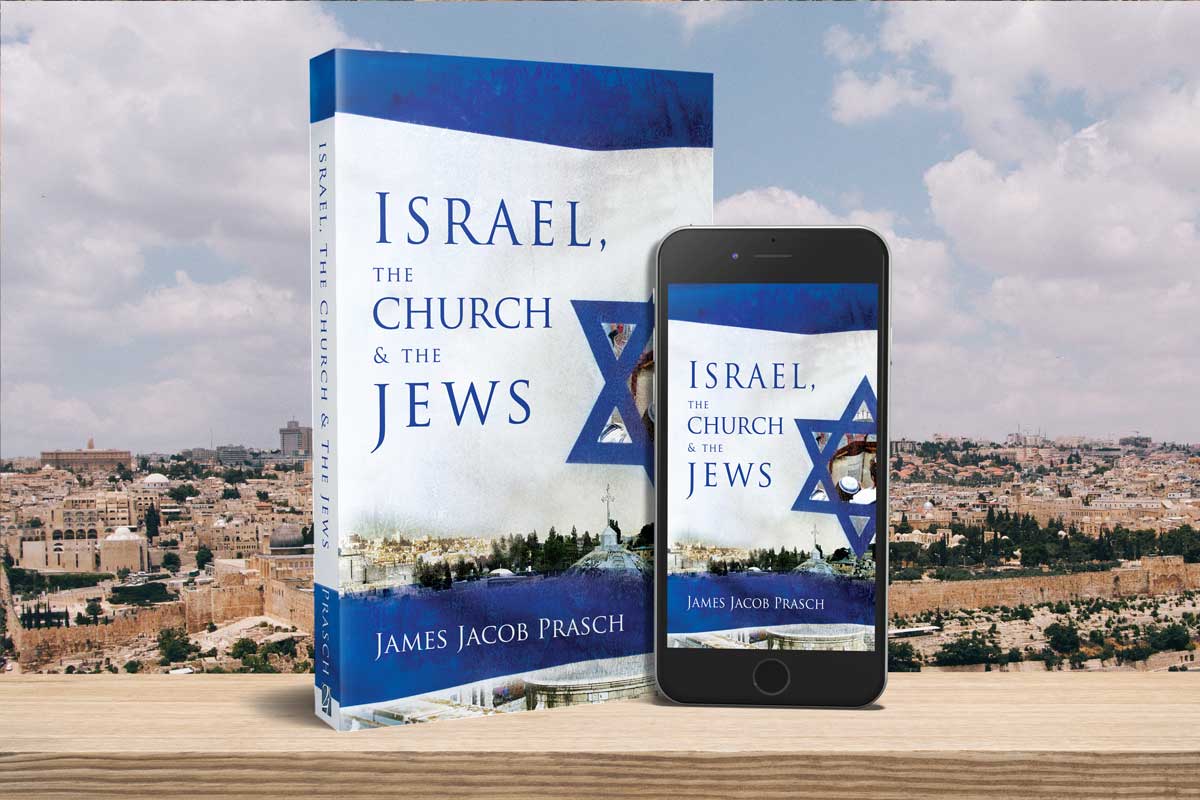 Just as Israel experienced repercussions for their renunciation of religious faith and moral decline, current Christian democracies are beginning to experience similar repercussions for digressing from their biblical heritage and moral backslide. Prasch discusses the significance of current political events such as the Annapolis Summit. The event, held in November of 2007, was attended by President Bush, Secretary of State Rice, and several European, Middle Eastern and Israeli heads of State. The ramification of the recent Hezbollah attacks and the situation in Iran, in light of the prophecies in the biblical book of Daniel, are covered in his book. Prasch discusses the controversies surrounding John Hagee s latest book regarding the relationship between Israel and the United States. Prasch is swamped with letters and emails questioning how our political and church leaders can seek peace with Islam while ignoring the plight of Christians in the Muslim countries. Prasch believes in a divine judgment on nations cursing Israel and persecuting the true church. In addition to demonstrating how current events tie into biblical prophecy, Jacob discusses what he believes to be false teachings within the Evangelical church. The true church must understand and follow the theology presented in the Bible. Biblical understanding can only be achieved by interpreting the scripture in light of the Jewish faith and culture. For example, Jacob uses Jewish Midrash (a method of interpreting scripture) to explain the use of Old Testament quotes found in the New Testament. Jacob has a deep desire to evangelize the Jewish people, and he believes the divine strategy includes the Jewish rejection and then final acceptance of Jesus as the Messiah.

James Jacob Prasch, born in the USA, left a science background and then graduated in theology from London Bible College/ London School of Theology and studied Judaism at Cambridge, doing his post-graduate research in uses of Jewish Midrash in The New Testament. He is founder and international director of Moriel Ministries. He and his Israeli wife Pavia, also a believer in Jesus, have two children Beth and Eli Ami, both born in Galilee.

We live in a time of rapid social, cultural and political change. Unfortunately, too much of the Evangelical Church, too many Bible-believing Christians, as well as too many Jews have forgotten that God does not change and that His Word endures forever.

Among Evangelicals, we have seen much confusion, disparity and contradictory opinion, written and preached concerning the prophetic purposes of God for Israel and the Jews relative to the Church. The Messianic Movement has become so fragmented that it can be no longer considered a movement in any monolithic sense but rather a series of multiple expressions of Jewish belief in Jesus with nothing more in common than a joint conviction that He is the Messiah. From a Jewish Roman Catholic Cardinal in Paris, holding sacramentalist beliefs of pagan origin that are completely alien to the New Testament to the neo-Ebionites who believe Jesus is Messiah but not God, we have seen a doctrinal undermining of the historical and Biblical Messianic movement. This has included everything from Messianic Jewish involvement in the leadership of the lunatic fringe of the Charismatic movement and the hyper-Pentecostalism scene in the counterfeit revival of Pensacola, Florida and in the laughing and drunken phenomena, that saw Michael Evans, Dick Rubin and Michael Brown among the cheerleaders, to the hyper Messianic legalism of extremist groups virtually seeking to place non-Jewish believers under Mosaic and in same cases Rabbinic law. It has seen the publication of a paraphrased Bible by David Stern whose New Testament is so far from the original that it cannot be considered a translation in any normal sense of the term…..