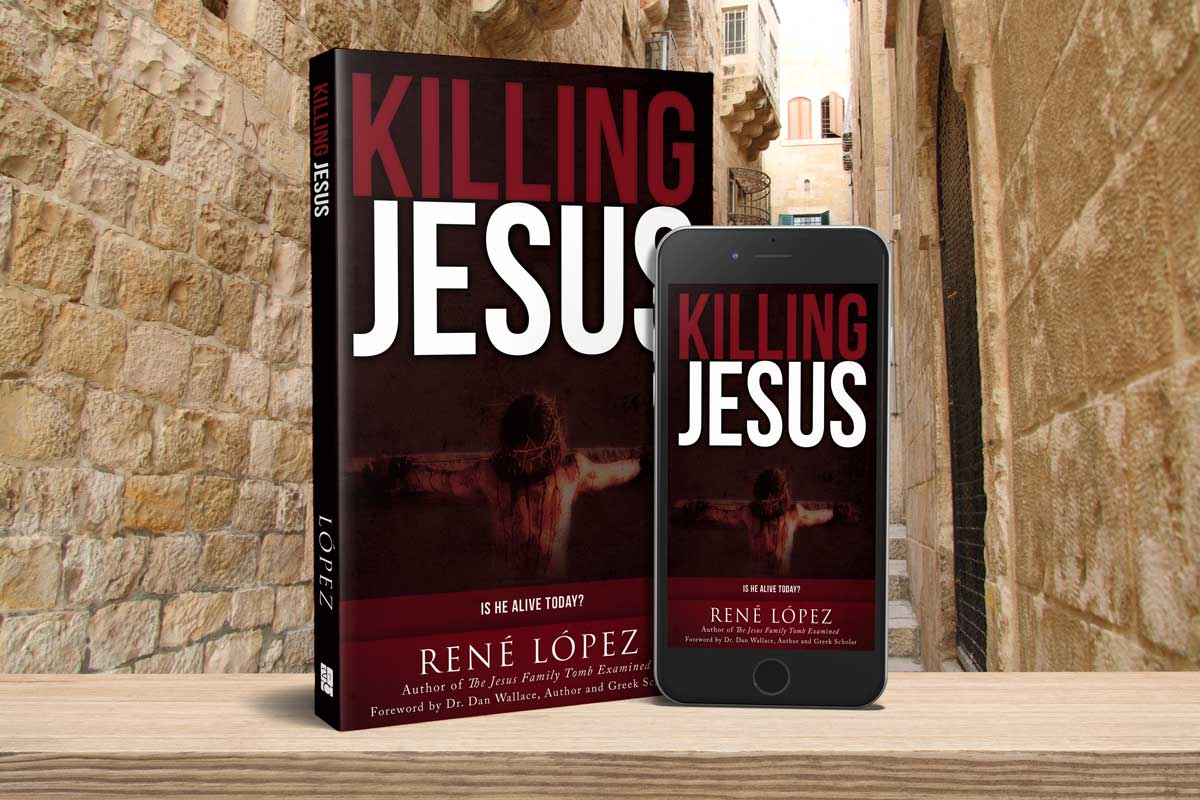 Humankind, down through the centuries, has continually tried to Kill Jesus…He is alive today, and He wants to be a part of your life!

Just click on the preview button on the book below and read a portion of this important book. You are just one click away from a life changing experience.

In Killing Jesus, author René A. Lopéz, Ph.D. takes on the liberal thinking of the day. Trying to disprove and thereby kill the biblical Jesus is nothing new. Matthew records that immediately after the news broke in Jerusalem that Jesus’ body was missing, Jewish leaders formulated a story to invalidate the resurrection. Could the biblical account be a conspiracy cover-up by Jesus’ disciples? With the recent frontal attack upon the credibility of Christianity from both atheists and religionists, it is essential that the church has skilled and scholarly apologists who are able to make a defense for the hope that is in us. This book is a carefully crafted defense of the integrity of the Christian scriptures involving the killing of Jesus by crucifixion and the resurrection of Christ our Savior. This is a must read for anyone interested in the facts surrounding the Death of our Lord and Savior Jesus Christ. 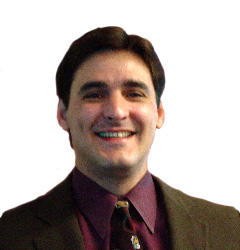 Book forewords often take on many shapes and sizes. Some are mere endorsements of the work, while others give details of its contents, urging the reader with their informed Tolle lege! This foreword is of the latter sort. The reason for this is that the chapter titles, as helpful as they are, may not always be clear to the reader who wants to get a bird’s eye view of the contents of the work.

But first, for some preliminaries. I am happy to both endorse this volume and write its foreword. I learned a great deal reading through the draft and found that Dr. Lopez really did his homework and seemingly answered all conceivable objections to the resurrection of Jesus. Dr. Lopez has produced a very useful resource on the resurrection of Jesus. He takes the interesting angle that many have “killed” Jesus both literally in the Gospels, and through various philosophies and approaches that have denied the Gospels any historical credibility about the resurrection. The best approach for the reader is to simply read through each chapter seriatim. However, the book is written in such a way that someone could just as easily pick up at any chapter and begin reading. Each chapter, in other words, is essentially self-contained. Below is a description of each unit.

The first chapter, “Killing Jesus: A Chronology” is simply quotations from the NT on the passion narrative. He lets scripture speak for itself.

Chapter two, “Killing Jesus Throughout the Centuries,” reveals ten different philosophies that have been utilized since the Reformation to mitigate the Bible’s testimony. Lopez helpfully yet succinctly critiques each of these views.

Chapter three, “Killing the Document that Validates Jesus Rising,” takes on a variety of views regarding Jesus’ resurrection, especially modern skepticism about the text of the NT, recently uncovered evidence from ossuaries and the notion that the early Christians must have embraced a spiritual, rather than bodily, resurrection. This chapter alone is worth the price of this book.

In the fourth chapter, “Killing Jesus Before Rising,” the author lays out convincing reasons for belief in death by crucifixion in Jesus’ case. Although some have held to a “swoon theory,” all of the evidence is overwhelmingly against it. No bona fide NT scholar, whether conservative, liberal or somewhere in between, disagrees with this fact.

“Killing the Concept of Physical Resurrection” is the title for the fifth chapter. Here is discussed the evidence in the OT and NT that bodily resurrection is part and parcel of the Jewish understanding of the afterlife. Spiritual resurrection is simply not envisioned.

In chapter six, “Killing the Evidence that He Rose Physically,” Lopez deals with the overwhelming evidence in the NT that Jesus’ resurrection was a bodily resurrection. He offers a close reading of the texts, replete with exegetical backing (though most is reserved for the endnotes).

In the seventh chapter, the author addresses “Killing Prophecies of OT and NT Resurrection.” Again, he offers a close reading of two key OT passages (Psalm 16:8 and Isaiah 53:10) that indirectly speak of the Messiah’s resurrection.

The spiritual and pragmatic results of belief in the resurrection are the focus in chapter eight, “Killing the Resurrection that Transforms Lives.” Here the author not only speaks of the eyewitnesses to the resurrected Christ, many of whom later suffering martyrdom for their faith, but also of his own life. Lopez’s testimony of a transformed life speaks volumes to today’s postmodern world. The New Atheists are attacking the Christian faith not because they claim it is not true (though they of course claim this), but primarily because, according to them, it is not good. Dr. Lopéz’s life stands as a glowing contradiction of that supposition. It is indeed a sad commentary that all too many Christians do not realize that they are witnesses to the resurrected Christ and that their lives are often the only Bible that many unbelievers will ever read. If this book accomplishes nothing else, it should spur on believers to live out their faith in such a way that shuts up the accusations of hypocrisy within the church.

Lopez concludes the body of his work with “Killing Jesus: Answers to Objections,” his ninth chapter. Here the author interacts specifically with the recent book by Charles Pellegrino and Simcha Jacobovici, The Jesus Family Tomb.

The last section of the book, the Endnotes, is not to be overlooked. Nearly one-fourth of the whole work is the documentation found in the Endnotes. Rather than clutter each page with footnotes, the author has wisely chosen to place the notes at the end. But don’t ignore this section! There is much rich material here, both of the ancient literature and modern discussions. Lopez has left virtually no stone unturned in his investigation.

This volume is a creative and inviting approach to the greatest miracle in world history. It lays out in fresh ways how we should regard the death and resurrection of Jesus, both historically and theologically. Lopez is to be thanked for his fine contribution to the discussion. I believe that the single most important question you can ask yourself today is, “What am I going to do with Jesus?” This, of course, presupposes that there is something to do with Jesus, in particular, to wrestle with whether he really was raised from the dead. I will now turn people to Killing Jesus: Is He Alive Today? as an excellent place to find the answer.

Great read!, October 2, 2013
By
Scott B
This review is from: Killing Jesus (Paperback)
Lopéz has hit the nail on the head with his Gospels centered, common sense approach. Killing Jesus, unravels popularized misconceptions about the person and work Jesus Christ. Read this for a high-resolution chronology of the passion of Christ. This book will strengthen your faith and bring greater clarity to some of your most pressing questions of the faith.