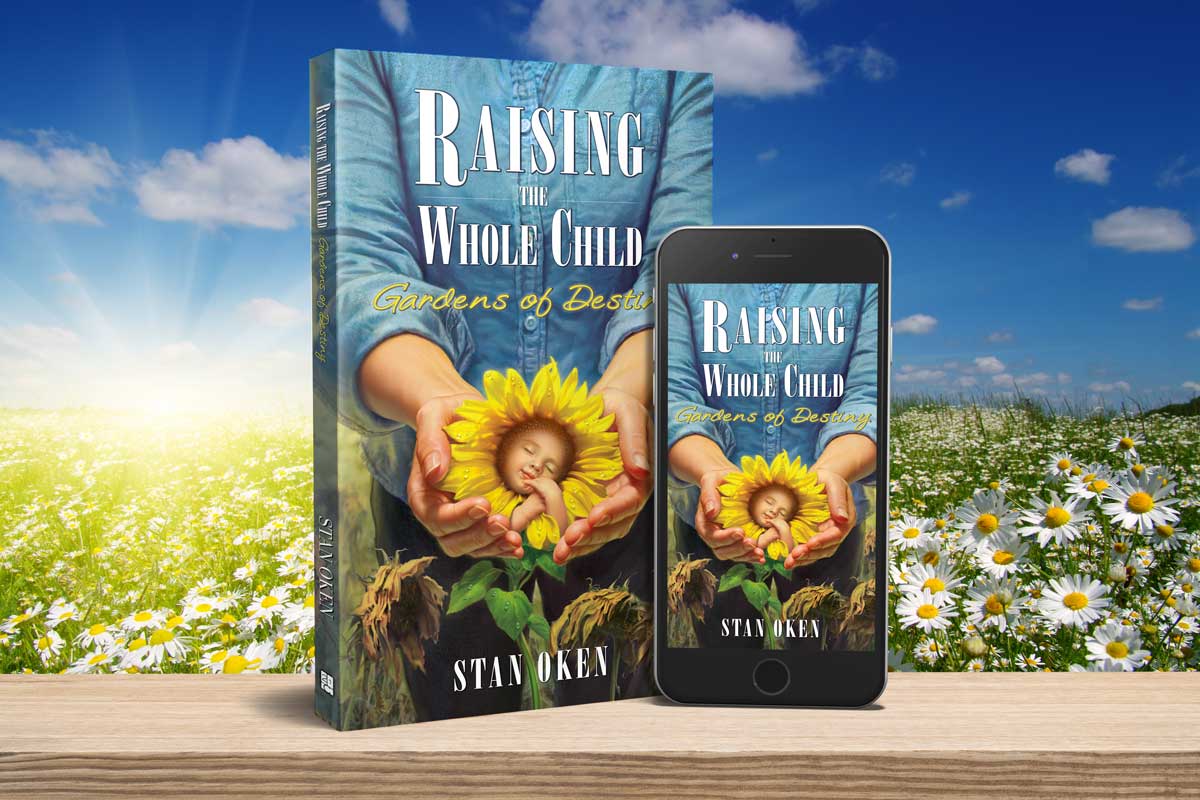 The destiny of a newborn may be determined before conception. Raising the Whole Child, Gardens of Destiny, provides a clear action plan of how to ensure the beautiful blossoming of a child, starting with identifying the barriers affecting a child’s life that could lead to a life of poverty and dependence. A heartfelt book with stories, both tragic and triumphant, about children who have overcome despite the odds.

What People are saying about the book

“Stan Oken has important life-proven insights to share and engages the reader with a compelling metaphor describing the caring of a child to that of a gardener caring for flowers in his or her garden. A worthwhile read!”

“I felt like crying when I read Rose Ann’s story. It’s hard to imagine how bad some gardeners can be, may it never be said of me! An excellent book written with a passion for getting out the message; that children and raising them right matters!” 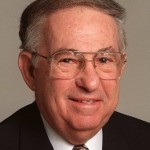 Stan Oken’s diverse background and experience gives him vast substantial credibility to write Raising the Whole Child. Stan served in the military, worked as a teacher for 19 years, was founder and owner of the award-winning River Way Ranch Summer Resident Camp in California (since 1967), and owner of Wonder Valley Resort and Conference Center (since 1973). Now celebrating its 100th anniversary, Wonder Valley is a two-time recipient of California’s Outstanding Family Business Award. Stan still serves as Chairman of the Board of Western Camps Inc., which operates Wonder Valley Resort and River Way Ranch Camps. Wonder Valley grew from accommodations for 40 people and four employees to accommodations for 575 people from 22 countries, including more than 200 employees. Stan was responsible for bringing to Wonder Valley the Cathy Rigby Gymnastic Camp and the U.S., German, and British Cycling teams. In 1988, the first delegation of Russian children came to a U.S. camp since the start of the cold war.

Stan coached five years of high school football and track, 14 years of basketball, and was the varsity baseball coach at Los Angeles City College. He coached 13 championship teams in four sports on both the high school and college levels. Stan was trustee for Wild Water Adventures Water Park and is Chairman of the Advisory Board for the San Francisco Giants farm team, the Fresno Grizzlies. In 1991, Stan was elected to The Fresno County Board of Supervisors and served two terms as Chairman. Stan was the point man to develop The Fresno County Boot Camp for young boys, 13 years and older, who were convicted of a crime. He was also one of the founders and has served as Chairman of the San Joaquin Political Academy for five years. Stan was the founder of Fresno’s first Visitors Bureau. He has served on numerous boards and commissions and was the point man in the privatization of Fresno County Hospital. He also served as Vice Chairman of Interagency for Children and Families. Stan and his wife Dorothy have three biological children, 11 grandchildren and 3 great-grandchildren, with nine family members working in the family business. Stan became a foster parent to many “at risk” teenage children. Stan said, “I never knew how taking in foster children affected my own three children.” It was not until his children started taking foster children of their own that he realized his influence and dedication to children did not stop with him.

When Stan first bought the small resort and children’s camp business, he felt it was an ideal place to raise children, so he brought in six foster children to live with his family at the ranch. While the foster children were with his family, they learned skills in the restaurant and hotel business. All the foster children were more than 14 years of age and one of the foster children became the youngest manager of a Denny’s Restaurant at 21 years of age. For the last 23 years, Stan’s family has subsidized about 70 percent of the cost of Champ Camp, a free program for approximately 200 children who are survivors of fires. He was presented an Honorary Doctorate degree for his work with abused children and burn victims. Stan was one of the founders of a charity that raised $3,250,000 of private money. This money was used to buy and remodel a 180-room hotel and restaurant. It now has a capacity to house 100 homeless mothers and their children in a program called, “Rescue the Children.” The program has incorporated Raising the Whole Child principles.