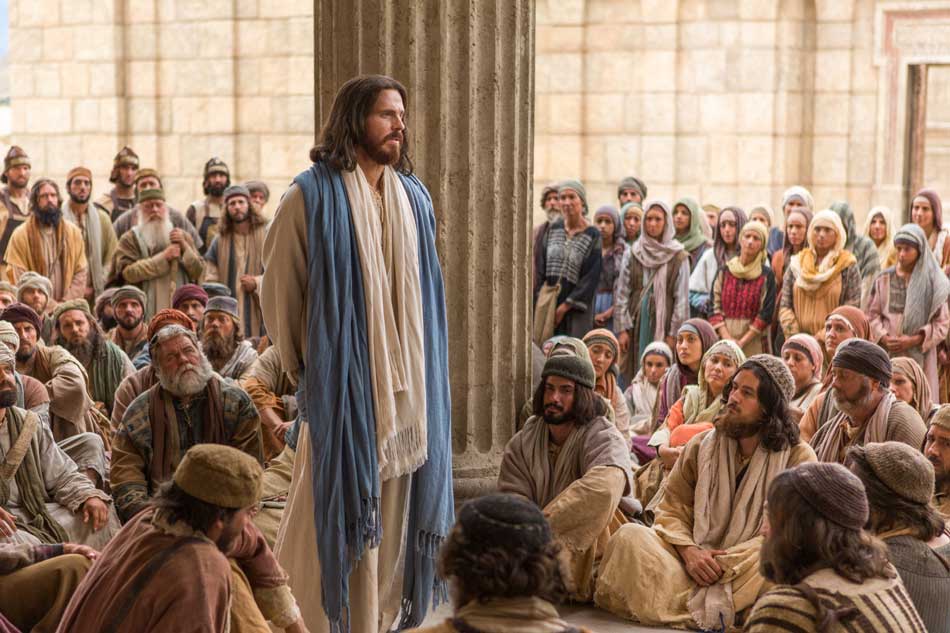 Tuesday was a day of controversy.

Early next morning I returned to the city, and was hungry. I saw a fig tree by the roadside, but found nothing on it but leaves, and I said, “May you never bear fruit again.” The fig tree immediately withered.

When the disciples saw it, they were amazed, and asked, “How did the fig tree wither up so soon?”

I answered them, “If you have faith and do not doubt, you can do this miracle and if you can say to this mountain, ‘Be moved and throw yourself into the sea,’ it will be done. If you have faith, whatever you ask for in prayer, you will receive.”

A Day of Controversy in the Temple 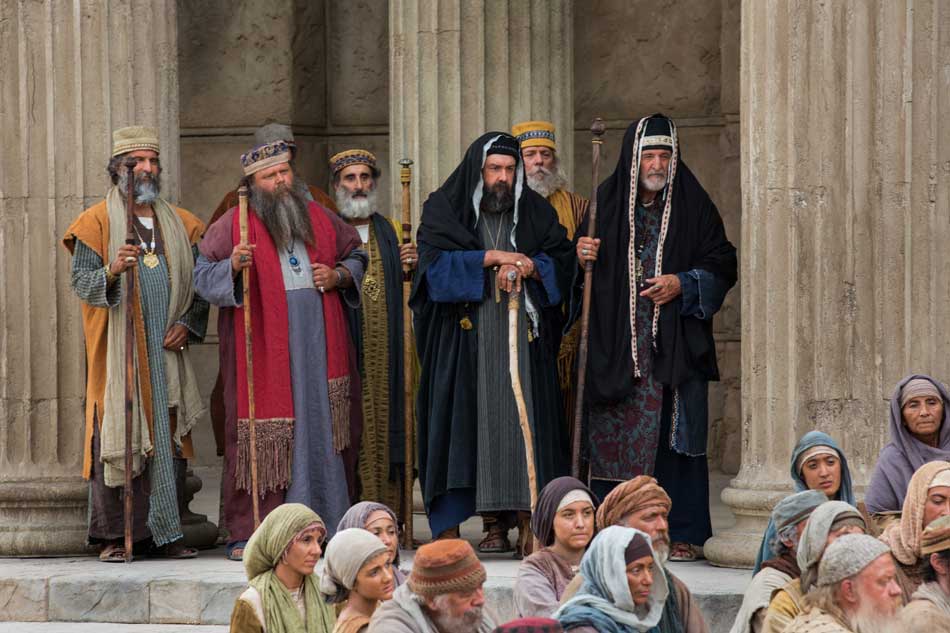 When I came into the temple, the high priests and elders came up to Me while I was teaching and asked, “By what authority have you done these things?”

I answered, “I will ask you just one question. If you answer it, you will know by what authority I have for doing what I do. Where did John’s baptism come from? From heaven, or from men?”

They said among themselves, “If we say, ‘From heaven,’ He will say, ‘Why did you not believe John?’ But if we say, ‘from men,’ we are afraid of the people, for they all consider John a prophet.” So they answered Me, “We do not know.”

Then I answered them, “Neither will I tell you by what authority I do as I do.”

I told them a parable, “There was a man with two sons. He told the first, ‘Son, go and work in my vineyard today.’ And the son answered, ‘I will not.’ But afterward he changed his mind and went. Then the father said the same thing to the second son, and he said, ‘I’ll go,’ but he did not go. Which of the two did what his father wanted?”

They answered, “The first son.”

“Listen to another parable. “There was once a land owner who planted a vineyard and built a fence to protect it, and hewed out a vat to store the wine, and built a tower. Then he rented it out to tenants and went on a trip. When it came time to gather grapes, he sent his servants to the tenants to collect rent. But the tenants beat his slaves, and killed the second, and stoned the third. Again he sent other servants in a group, and the tenants treated them exactly the same way. Finally he sent his son, for he said, ‘Surely they will honor my son.’ But when they saw the son, they said, ‘He is the heir, let us kill him, and get the estate!’ So they drove the son out of the vineyard and murdered him. Now when the owner of the land returns, what will he do to these tenants?”

They answered, “In vengeance he will put the murderers to death, and rent the vineyard to other tenants, who will quickly pay him the rent.”

Then I said to them, “Did you never read this truth in the Scripture: The stone that was rejected by the builders will become the cornerstone; this is the Lord’s doing, and it is wonderful to see? This is why the kingdom will be taken away from you, and given to a people who will produce its fruit. Whoever falls on that stone will be saved, but whoever it falls on will be crushed to pieces.”

When the high priests and Pharisees heard My stories, they knew that I was speaking about them. Although they would like to have had Me arrested, they were afraid of the people who considered Me a prophet.

I want you to live with Me in Heaven forever.

My message to you is simple…believe that I can do what I said I could do!

I Came so that you might have Life and have it more abundantly. I am the true saving Light who…

My Triumphal Entry Into Jerusalem

My Triumphal Entry Into Jerusalem was on Sunday. The next day—Sunday—news that I was coming to Jerusalem swept through the…

Thursday was a day to prepare for the cross

I came to save the world I created.

My message was simple, yet profound. When I saw the multitudes following Me, I went to the top of a…