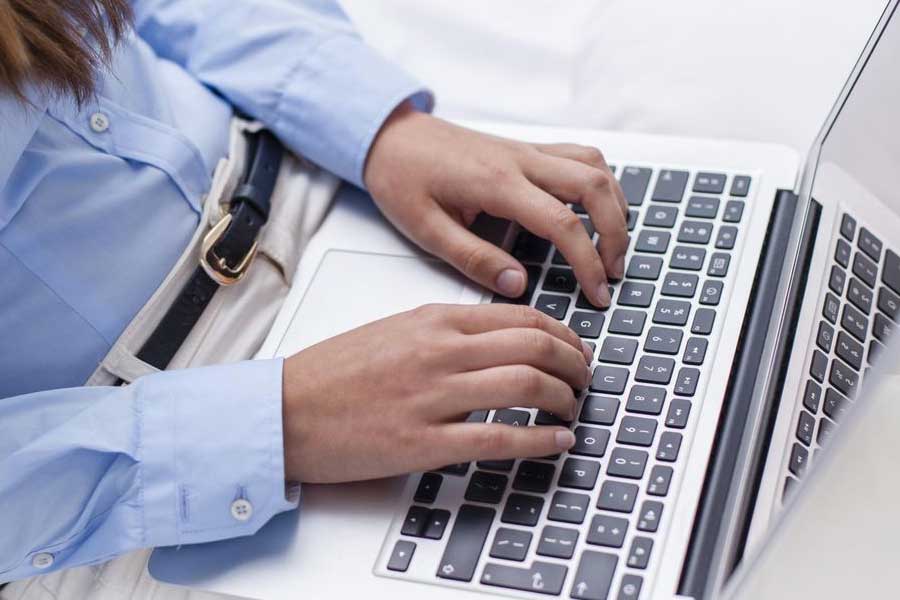 The Basics from the master

Normally, I don’t like to give people advice about writing. I prefer to offer advice on how to get your writing published, how to deal with the publishing world, how to be a success. I leave the writing instruction manual to other less qualified people – by which I mean famous writers.

These are the people who get big bucks to tell other people how to write. Their publishers figure, “Hey, the guy’s famous. People will want to hear how he got there.” That much is true; people do want to hear how Stephen King, for example, became a writer. But do famous writers really know anything about writing? 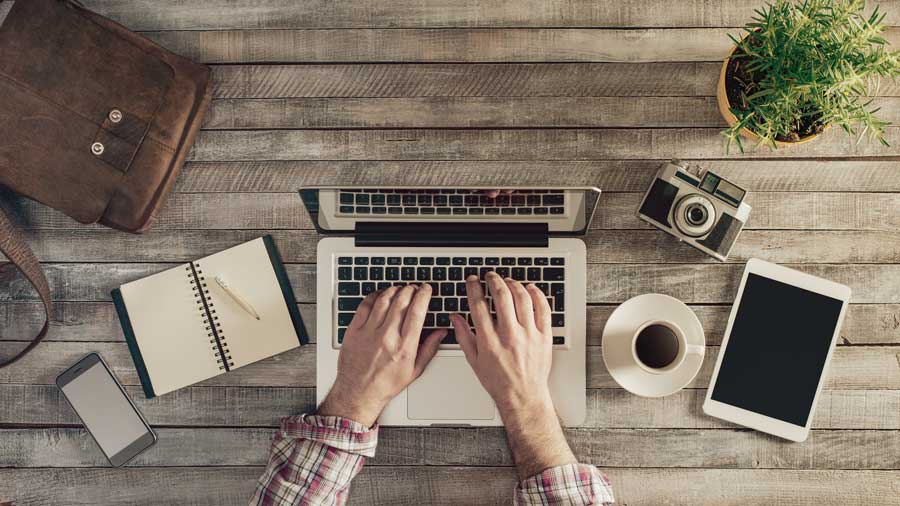 After reading Stephen King’s memoir, On Writing: A Memoir of the Craft, I have to conclude that famous writers don’t know jack. That’s because they are writing intuitively. They have a gift, and the substance of that gift cannot be transferred. They can only say, “This is how I write.”

The section of his book in which Stephen King chronicled his career as a writer (starting in grade school) was wonderful. It was funny, and scary, and very down-to-earth – just like his novels. Unfortunately, he spends most of his book telling us not how he wrote his novels, but how we should write ours. No doubt, if you follow his advice, you will probably end up sounding a lot like Stephen King. (The question is, do you want to?)

Active voice is great if you want to produce a driving passage, filled with energy and momentum. But what if you want to convey something else – mystery, suspense? Here is an example of passive voice:
The body was hanging in the hall. It had been hung there sometime in the night when we were sleeping. As we made our way down to breakfast, we all stepped around it. Nobody looked up.
We all knew who it was.
Would this passage have worked as well using active voice: “Somebody had hung it in the night”? Absolutely not. The focus here is on the body. Using passive voice increases the tension and forces us to wonder, “Who hung it there?”

The overuse of adverbs (anything ending in -ly) can be clumsy. However, the adverb, much like any other part of speech, fulfills a purpose. Sometimes you need to describe how someone is performing an action, without a lengthy descriptive phrase.
Gently, oh so gently, they lifted my body out of the river. They placed it on the bank and arranged my tattered clothing to cover what remained of my flesh. Then they stood around me, in perfect silence, their hats in their hands.
If only they had shown me such respect when I was alive.
That passage could have begun without the “gently.” But the impact of the (dead) narrator’s voice would have been compromised, and the force of the final line would have been diminished.

Stephen King’s Rule #3: Don’t use a long word when you can use a short one

English, a gloriously complex language, is a mashup of Germanic and Latin roots (among other things). The Germanic lexicon is agglomerative: get up, get down. Latin roots are infected: ascend, descend. Academic writing favors Latin roots, while colloquial speech prefers the Germanic. If you want to sound like Hemingway or Stephen King, stick to the Germanic roots. But, if you are after a more scholarly effect, go for the Latin.
As the waiter stared at the coin in his hand, a slow flush spread across his cheeks.
The time traveler leaned back in his chair, adopting a stern demeanor. “My good man,” he said, “I trust the generosity of my emolument will not tempt you into drink.”
The waiter threw the dime on the floor. “Next time you can get your own burger and fries!”
I’ll admit I’ve cheated. In dialogue anything is permissible. But, placed well, those five-dollar words can accomplish much more than their one-syllable equivalents. Here is the last phrase of Camus’ The Stranger, taken from two different translations:
… and that they greet me with cries of hate.
… and that they greet me with howls of execration.
Which version do you think you will remember?

The real rules of writing

There is only one rule for writers. So pay attention. I will not repeat it.

You can do anything, provided that you can pull it off.
That second clause is the key. If you can pull it off, whatever it is, you will have written a masterpiece. If you can’t, you will have produced a piece of trash. Being able to do something successfully is what is important, not whether you follow the rules.
– See more at: http://publishedtodeath.blogspot.com/search/label/writing#sthash.I47gp0w6.dpuf

If you have a manuscript and want it published, feel free to call
Lee Fredrickson at

Support our Law Enforcement Petition
The best thing you can do

This was taken from a blog...good stuff INTERN is feeling extremely wonderful and happy today and wanted to fill the…

Cost of book and Marketing Plan for 21st Century Press GETTING YOUR BOOK PRINTED AND INTO THE CHANNELS: Option one: The author…

Welcome to your introduction to intellectual property law. Here goes: Ideas can't be copyrighted. It's the expression of the idea…

Email or mail your manuscript today If you choose to mail the manuscript and want your material to be returned,…

Do Readers Really Prefer Their Dusty Old Paperbacks To E-Books? Today, 23 percent of all male adults and 33 percent…

21c Digital Is keeping with the future of the printed word in a digital age. 21st Century Press has formed…