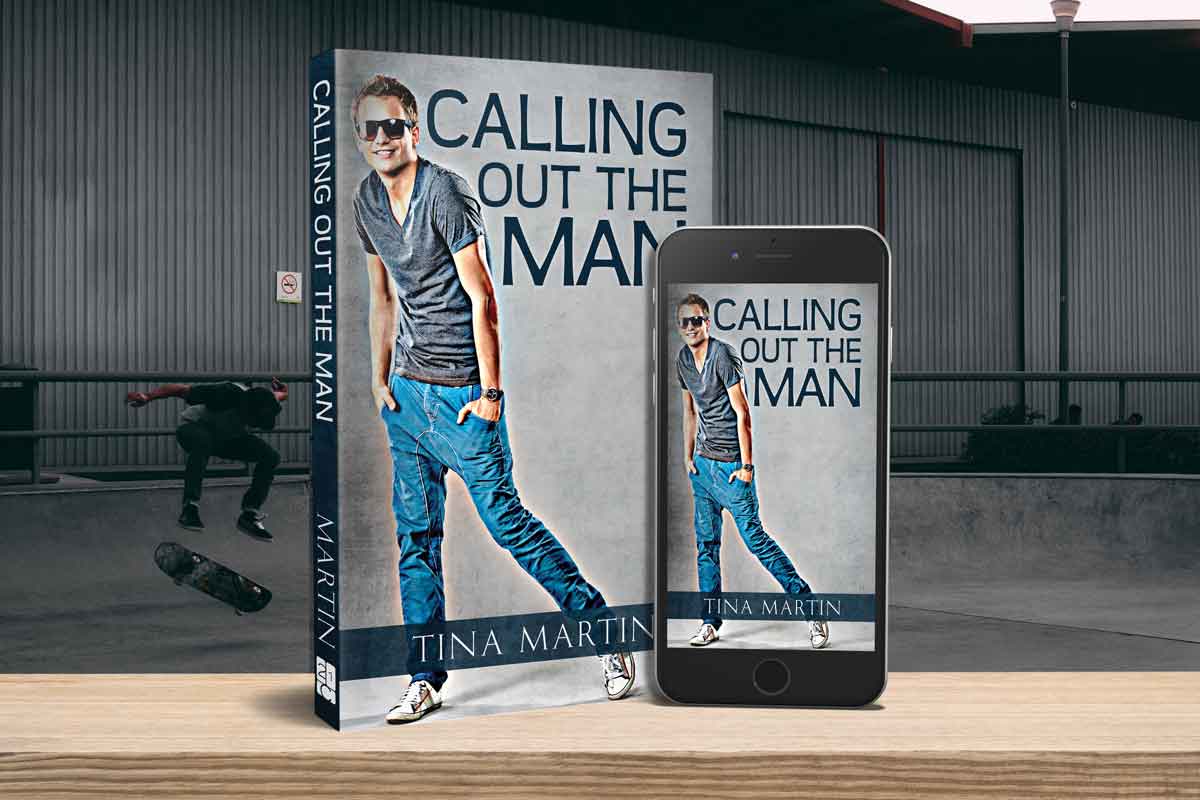 There was a scene in a recent movie in which a group of men were sitting around talking about life.

One man asked the rest if they remembered when they knew they had become a man. As each of them answered, one particular answer got me thinking. The man simply said, “When my father called the man out in me.” The movie is called Courageous and it’s one I would highly recommend any man of any age to watch.

Over the last several years God has placed several boys in my life through my youth ministry who have come from homes where the father figure has had little or no involvement. What little involvement there was usually had a very negative effect on the boy. I believe much of what boys learn about becoming a man has to do with what their fathers teach them. So what about these boys whose fathers are not there to advise or teach them how to be a man? Who calls out the man in them?

That’s what this book is about. With input from coaches, teachers, and many Godly men and women I am offering advice on how to be a man of great character. So to answer my own question, “Who calls out the man in a boy whose earthly father wasn’t there to call him out? Answer: his Heavenly Father through the wisdom of those who love Him.

Purchase the book today on the Amazon Kindle Store Store. Just click on the book and it will take you to the Amazon link…

Tina L. Martin is a freelance writer who lives in the beautiful city of Bolivar Missouri. She is a member of the Christian Writers Club. Tina has been published in The Baptist Digest and is one of the co-founders for the annual teenage girls conference, SHINE, in Salina Kansas. She has taught several conferences at retreats for women and at youth camps. Tina has worked with youth for the last twenty-one years and has many children of her heart who call her â€œmom.â€ She has three beautiful children of her own in which she adores passionately.  In her spare time she is currently pursuing her degree in English and Counseling proving the point you are never too old to follow your dreams, so dream BIG!

“Choose my instruction rather than silver, and knowledge rather than pure gold. For wisdom is far more valuable than rubies. Nothing you desire can compare with it” (Proverbs 8:10-11).

(Coach Clayton McCullah) “What does it mean to be a man? To be considered ‘manly’ or ‘tough?’ That’s a good question. The world’s view of a man, in my opinion, sends a poor message to boys and adolescent males trying to determine what a man really is.”

The author can be reached at: